7MML_5.0 “H2oPLANET” is the new project by 7Milamiglialontano Cultural Association. It incorporates seven separate and adventurous charity travels which will go on once a year starting in 2019, running across nearly the entire globes’ perimeter.
Read more >

7MML “Return to the center”

7 teams, 7 different means of transport, 7 routes from various points in the world, the same destination, a single purpose. 7MILAMIGLIALONTANO is a way of confronting the world by traveling, bringing back a story for everyone. And it’s all real, all deeply human.

The project consists of a one-way trip from Brescia to Kathmandu with a pik-up to be delivered to the Hospital of Maleku, in Nepal, and in the promotion of a fundraiser for the association “Amici del Monte Rosa” which supports the hospital and a school.

A world tour during which a team of 42 communication professionals will alternate with the purpose of documenting the situation of humanity today. The goal of the 7MML team is to discover the eating habits of the planet in order to be able to take a global photograph of humanity.

A 40-day trip through 16 countries. A journey conceived to give a face to the children of Mysore, to highlight the problem of the condition of minors in the countries of the southern hemisphere, to promote knowledge and dialogue between different cultures and religions.

The objectives of AFRICA 2020 are 7, involve different associations and will be linked to different routes, in the desire to strengthen the front of donations and commitment to fundraising. Concrete projects, with a budget between 5 and 20 thousand euros, so that their coverage is reasonably possible.

In the selection we have sought continuity with the H2oPLANET themes - water and the environment - but also support for education, on-site professional training and health will have their place. 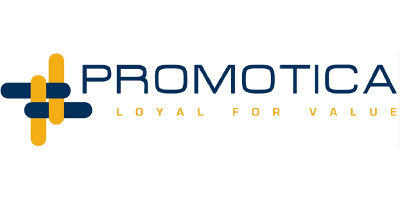 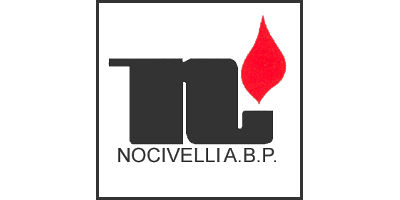 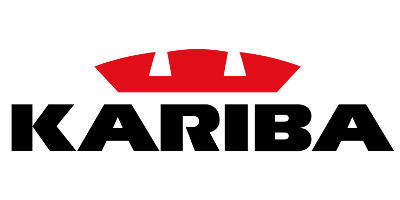 By clicking on "Accept", you accept the storage of first and third-party cookies on your device, including profiling, to improve navigation of the site, to detect site usage statistics. You can decide to allow the reception of all cookies or only some categories of them.
Cookies policy has been updated since your last consent. Check the preferences you have already expressed about the categories of cookies you want to allow installation.